The new Sisters of Battle are coming! Time to dive into (nearly) all the new informations and pictures out there. 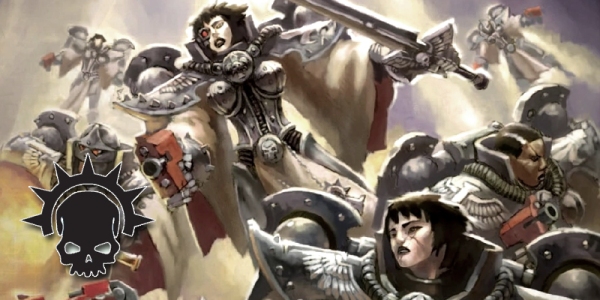 Like the other founding Saints of the Sororitas, Silvana was one of five sisters and a member of Alicia Dominica's bodyguard when she was taken before the Golden Throne. She is noted for the many selfless acts of self-sacrifice she performed throughout her life, and Sisters who have survived a battle despite terrible odds often invoke her name in thanks for deliverance from the forces of evil.